Our mission is to offer extensive optical, opto-mechanical and injection mould tooling design services to ensure your project is a success.

When designing an optical system in Zemax that has an LED as a source it is important to understand that LED models and the associated rays that are traced in simulations are approximations to various degrees of precision. In addition, there will be in practice LED to LED variations in mechanical dimensional/ tolerances and radiant intensity profiles.  The most powerful and accurate model is one that utilises a ray data set (.dat file) generally provided by the more professional LED manufacturers. Traditionally ray data files are generated by actual measurements of average LED output at some distance and over a suitable solid angle.  This sort of measurement is useful for characterising the mid to far field output of the LED.   Even then there is the potential for inaccuracies in modelling when the analysis close up to the LED is required. This is called the near field intensity output profile. Perturbation analysis based on the LED manufacturers tolerance and other data can provide an indication of how robust and forgiving a design will be in maintaining the specified intensity output.

Amongst other source modelling options there are a) source radial; this is for a symmetric source based on approximation of intensity angle data b) source diode (which can be an array); that has asymmetrical  intensity distributions in two orthogonal directions.  All modelling and sources models used are best based with the real world in mind including mechanical tolerance of the LED mounting fixtures and the internal mechanical LED tolerances.

Planning for a couple of iterations of design and modelling>optics prototyping>photometric testing and repeats are generally advisable.

When choosing and comparing LEDs it’s the intrinsic brightness ( Lumens/amp) that is of importance rather than the electronic power  in watts.  Also the effective chip size can be another parameter that needs consideration to enable the best choice between candidate LEDS. For illuminators that required a narrow output beam angle or a high degree of collimation using an LED of smaller effective chip size may be beneficial, all other parameters being equal.   This is related to the fact that the optical invariant indicates that the product of source size and beam angle is constant at any plane within an optical system. 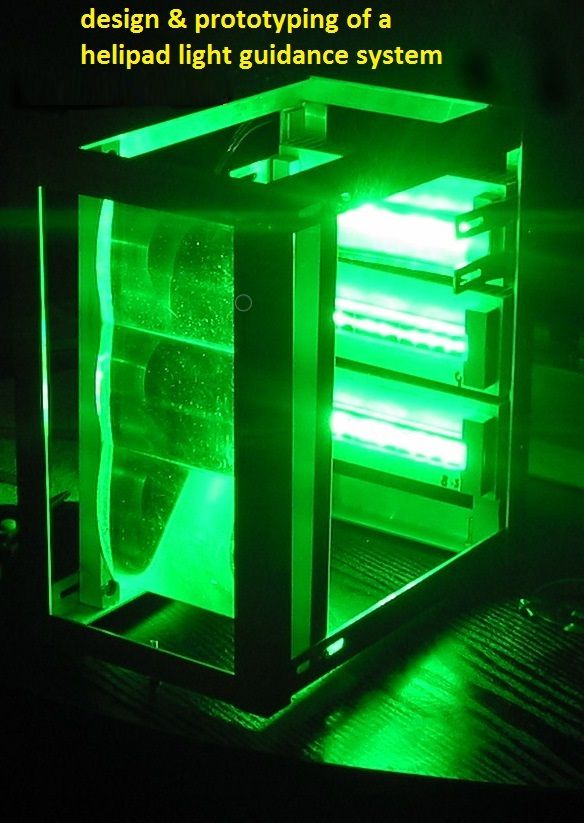